My choke cables were too short after years of being cut by previous owners. I was going to buy a new assembly but decided to see if mine could be repaired first. I'm glad I did as changing the cable and housings cost me a whopping $9.50 and two hours of time. Here's how I did it.

Hope this helps someone save some money and have a smoother choke set up.

Here are some pictures Rich Ravizza shared with me-for those visually inclined. 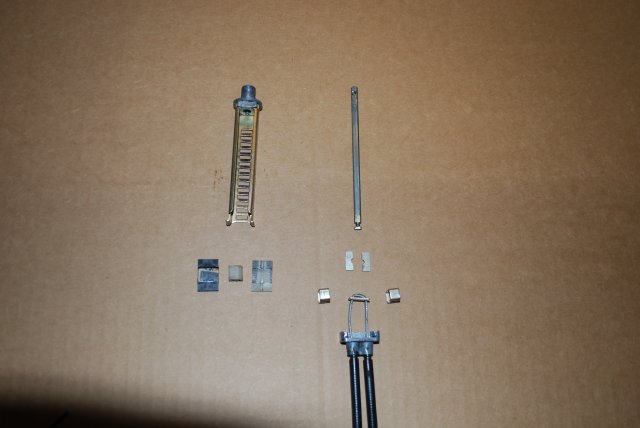 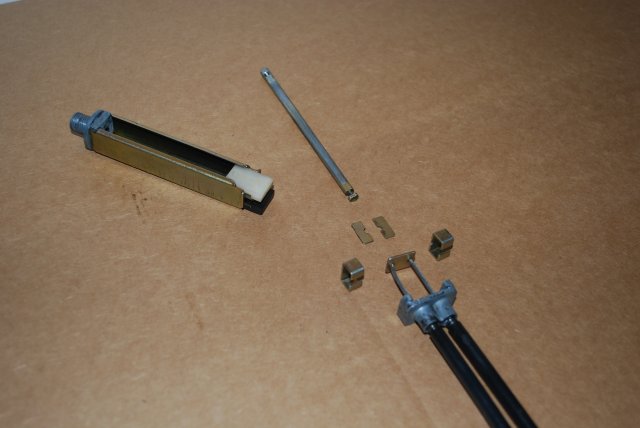 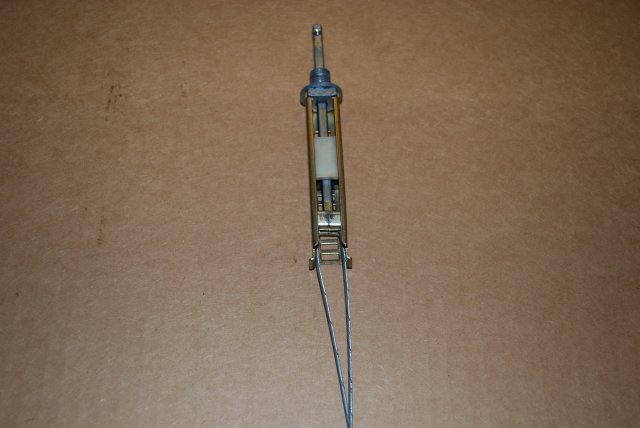 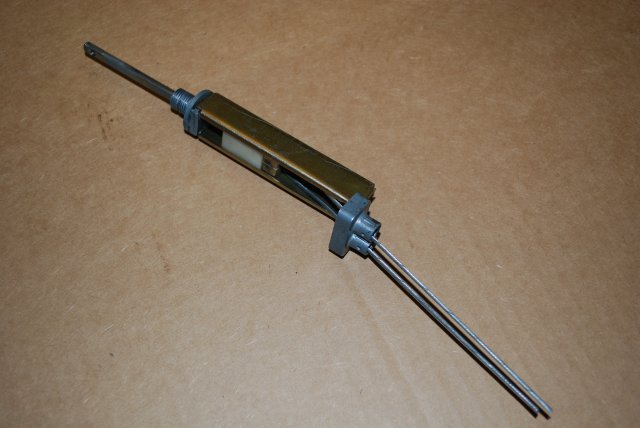 Waiting for the 2000 measurements.